Use this Negative to get Positive 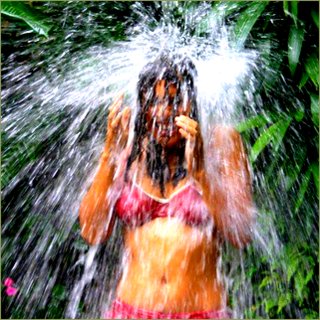 But there is an exception to every rule.

Getting a dose of negative ions is a really positive thing.

If you are feeling sluggish, sad, stressed or in need of a natural pick-me-up, a good dose of negative ions could be just the remedy.

What are Negative Ions?

Negative ions are odourless, tasteless and invisible molecules but even though you can’t see, taste or smell them, they play a powerful role in our personal and planetary health.

A negative ion, also known as an Anion, is one with more electrons than protons.

Too much like science class? Maybe this diagram will help:

What are the Benefits of Negative Ions?

Negative ions have been shown to increase the overall health of the body. They are natural antioxidants which combat the oxidation of the body caused by free radicals.

Oxidation is a process where molecules lose electrons as they bind with oxygen which can then lead to premature aging, cancer and other diseases. To stay healthy it is important for us to keep our body in a state where it is difficult to lose electrons.

When negative ions are inhaled and circulate in our bloodstream they are believed to be a catalyst for the increased production the positive mood chemical, Serotonin.

Pierce J. Howard, PhD is the author of The Owners Manual for the Brain: Everyday Applications from Mind Brain Research and director of research at the Center for Applied Cognitive Sciences in Charlotte, N.C. He has shown that

“[negative ions] increase the flow of oxygen to the brain; resulting in higher alertness, decreased drowsiness, and more mental energy.”

When our body receives an increased dosage of negative ions the cell membranes in our body show greater electrical activity. We literally ‘light up’ when in the presence of negative ions and become a conduit for a heightened state of awareness and energy!

Where can I get a good dose of Negative Ions?

Negative ions are abundant in natural areas. They are created by sunlight, lightening, waves from the ocean and from waterfalls. As water crashes down from a waterfall or in the waves, the smaller water particles attract more electrons and the air around becomes negatively charged. 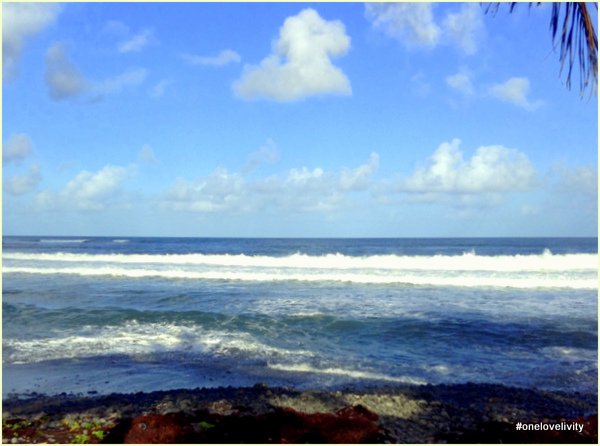 Being in natural environments where there is no pollution is one of the most powerful ways to charge the body with negative ions and achieve a healthy state of wellbeing.

When we are in an environment rich in negative ions it can help alleviate depression, relieve stress, and boost our energy. This is why being in a natural environment feels good on emotional and physical and spiritual levels.

The highest concentrations of negative ions are found in forested mountains, next to waterfalls or at the ocean. So go there! 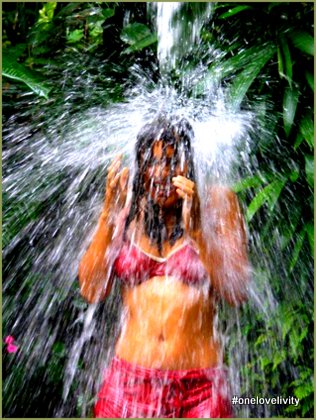 I get charged up with negative ions like this every week!

Can I get a Negative Ion machine?

If you have ever watched the movie adaptation of the Dr Seuss classic, The Lorax

(which I highly recommend!), you’ll remember that the mayor of the town gets rich selling air. The more he encourages pollution, the richer he gets on selling a free resource!

Similarly there are a bunch of negative ion generating machines out there selling what nature will willingly offer us freely. While some of these may be have short-term usefulness, let’s think more long term and nurture the environment around us so it can nurture us.

Bring plants and water features inside your house, plant trees or native shrubs in your backyard, place potted plants on your veranda. Use every opportunity to be in nature and create a more natural environment wherever you live…and yes this is possible even in the city! 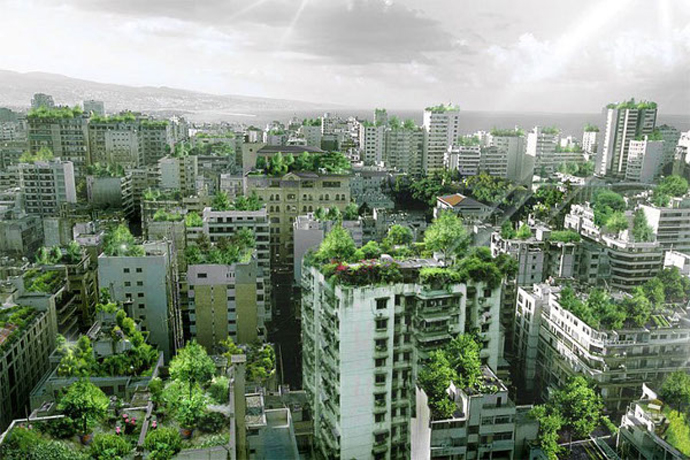 Tell me where did you get your dose of negative ions today? How do you feel?